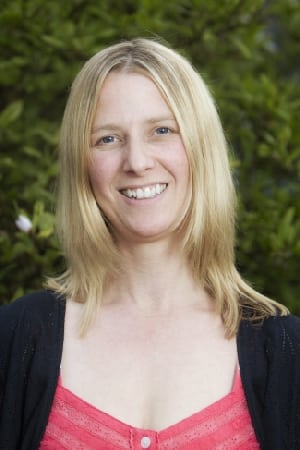 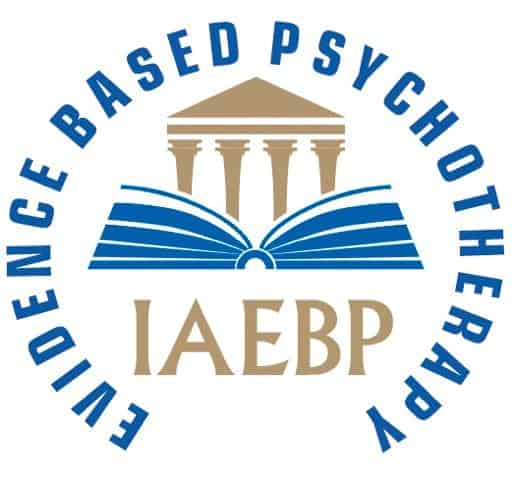 A Cure for Emetophobia in Mullion,Helston, Cornwall

The fifth most common phobia in the World, Emetophobia has a number of other names that it has been labelled with such as Emetephobia, Vomitophobia, Globus Hystericus and others!

It is essentially the Fear of Being Sick and tends to have quite dramatic consequences for those who suffer from it.

Because of the large number of physical problems that are often associated with being sick, Emetophobia can “migrate” and become confused with other Phobic responses.

(In other words, people may suffer from Emetophobia but believe that their phobia is in fact something else.)

These other phobias can include:

Emetophobia seems to be most often linked with people who have an “obsessive” personality type and is often found to be associated with OCD (Obsessive Compulsive Disorder) , people who may perhaps be overly tidy or feel the need to be incredibly well organised all of the time.

Another rather remarkable characteristic of the Emetophobia sufferer is that it has usually been many years since they were actually sick, with most of the Anxiety and Stress surrounding Emetophobia being all about how to “avoid being sick”.

These days we tend to deal with Emetophobia by:

If you’d like to arrange for an initial consultation at my clinic, or if you have any queries that you’d like me to answer, then you can e-mail me on jorogers@JTRhypnotherapy.co.uk, or if you’d prefer, you can fill out my online-enquiry form.

To find details of my practice location look at the Location page HERE of if you want to see my opening hours then click HERE.